To start a trial of VantagePoint follow one of the links below:

"Will my data work in VantagePoint?"

VantagePoint is not locked into any one data source.  Whether you are analyzing publications, patents, or internal data, VantagePoint’s import tools are designed to process information from a wide variety of sources. Browse the Library to see if your key data resources work with VantagePoint or Contact Us if you have a question about your data.

From Excel® to XML, and pretty much anything in between, from patent and publication databases to mining your own email, VantagePoint’s ability to import, refine, analyze and report enables you to transform analysis into insight. 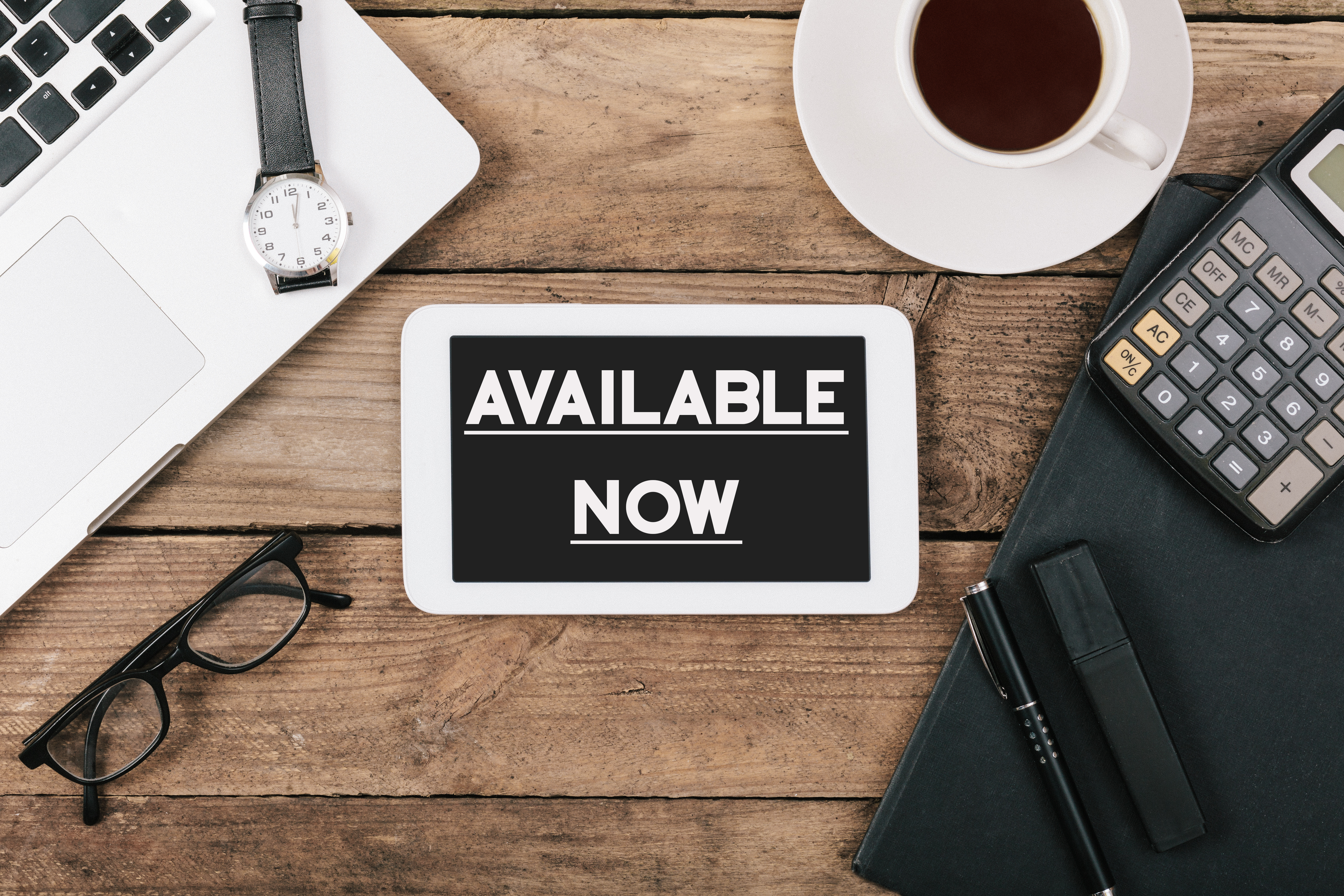 Our flagship product, VantagePoint, is a powerful text-mining tool for discovering knowledge in search results from patent and literature databases. VantagePoint helps you rapidly understand and navigate through large search results, giving you a better perspective—a better vantage point—on your information. The perspective provided by VantagePoint enables you to quickly find WHO, WHAT, WHEN and WHERE, enabling you to clarify relationships and find critical patterns—turning your information into knowledge.

Operating Systems - VantagePoint works on Windows 10 platforms and standard installs of Windows 11. Installation on Windows Server is not supported. Other operating systems (e.g., Macintosh OS X or Linux) are not supported.

Memory - The minimum operating RAM is 4 GB, but at least 8 GB is recommended.  For most professional versions of Windows, VantagePoint can use up to 128GB of RAM, and some versions of Windows allow much more. The available physical RAM has the biggest impact on VantagePoint performance.  VantagePoint files can be large, and it is much easier to work with them if they can be loaded into RAM instead of hard drive virtual memory.

Disk Space - VantagePoint itself uses about 600MB of disk space. This does not include the disk space needed for your data files, which can be quite large - typically no less than 5MB/1000 records. Since VantagePoint files can be quite large, a fast hard drive reduces the time required to load the file from storage to RAM. Standard drive sizes are usually more than sufficient for VantagePoint file storage. If you are planning to work with large files on a regular basis, it is helpful to have a Solid State Drive (SSD).

Display - Graphical and tabular outputs of VantagePoint require a minimum of 1280 x 720 screen resolution.  Many users have told us that having a large monitor (or two) is the best improvement they have made to their VantagePoint experience, after adding more RAM.

Data - In addition, VantagePoint requires that you have access to sources of bibliographic data and import filter files for these data sources. Import filters are available for many popular databases, and our helpdesk can create custom definition files for virtually any structured text database.